Words will not do justice to the splendor and magnificence of this island. From Chania to Lassithi, and from Siteia to Plakias and Sfakia, Crete is the island that has it all. 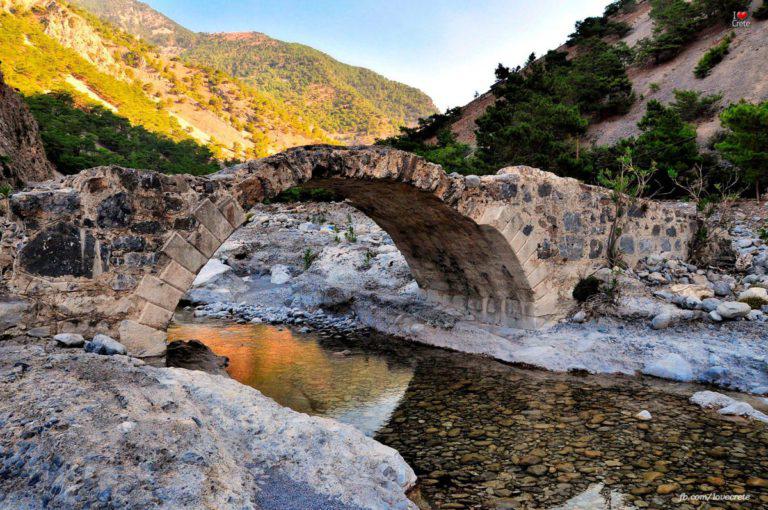 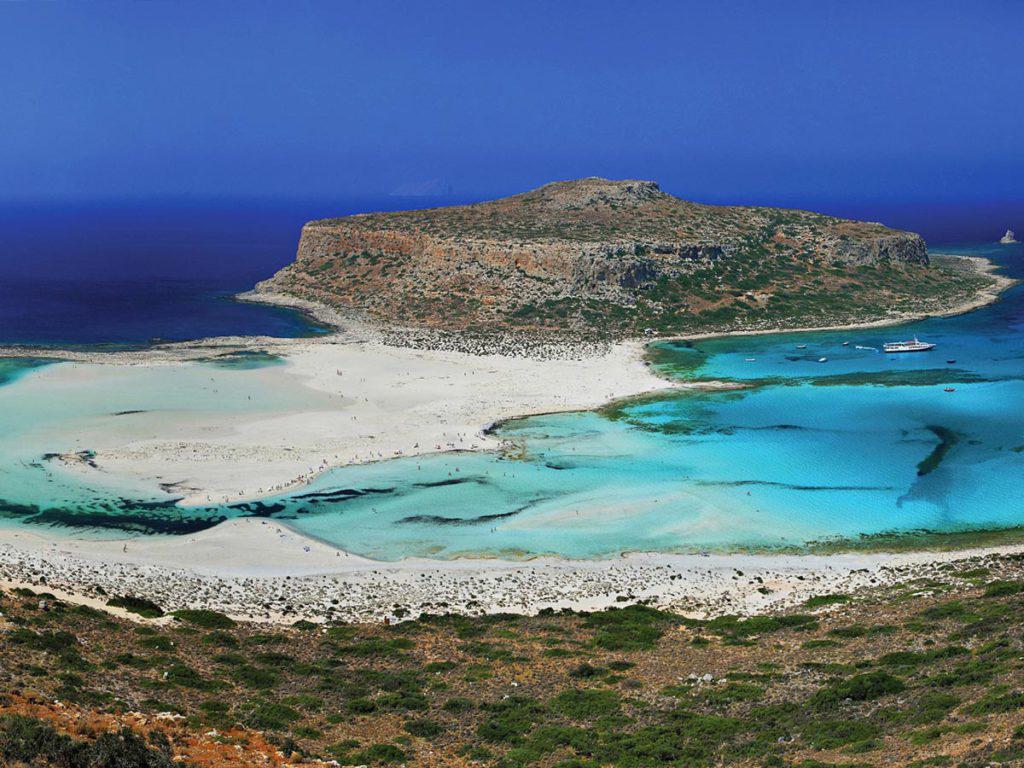 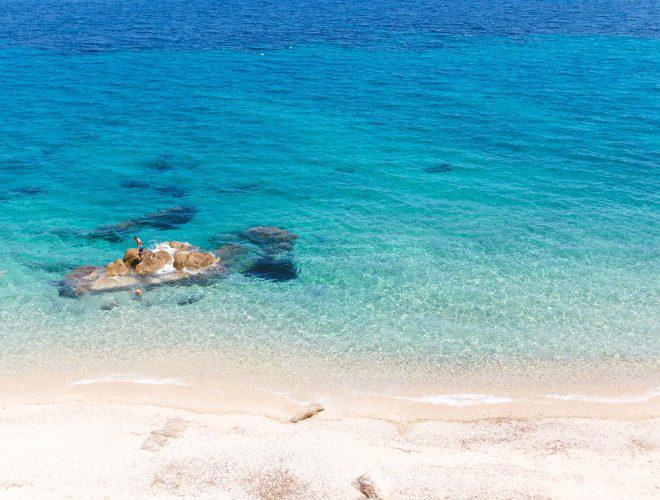 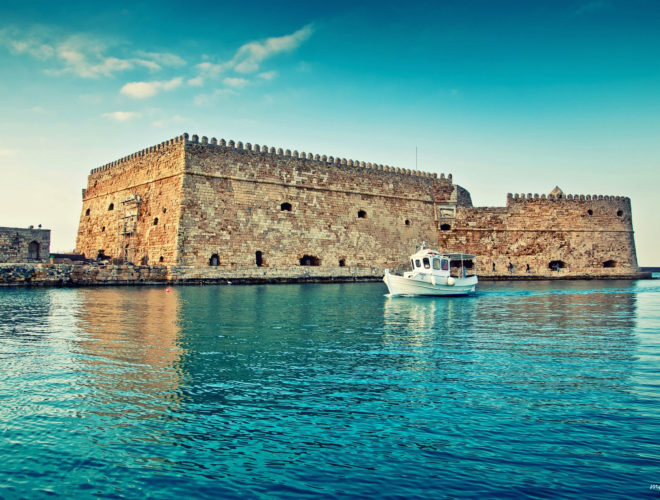 If you travel throughout Crete you can clearly see remnants of Roman and Turkish aqueducts and architecture influence by different cultural roots. Crete reflects its Minoan heritage from the ancient Minoan ruins, which you can find all around the island. The Palace of Knossos and the old town of Phaistos are must see places on the island for travelers thirsty for history and sightseeing. Crete is an island that strongly reflects Greek mythology and ancient history and combined together with beautiful mountainous and seaside sceneries and beaches create a wanderlust that no human can resist. Impossible to resist are also its gastronomical choices and traditional produce which define the Mediterranean nutrition such as extra virgin olive oil, raki, the famous “myzithra” cheese and Cretan rusk “ntakos”, organic olives etc. 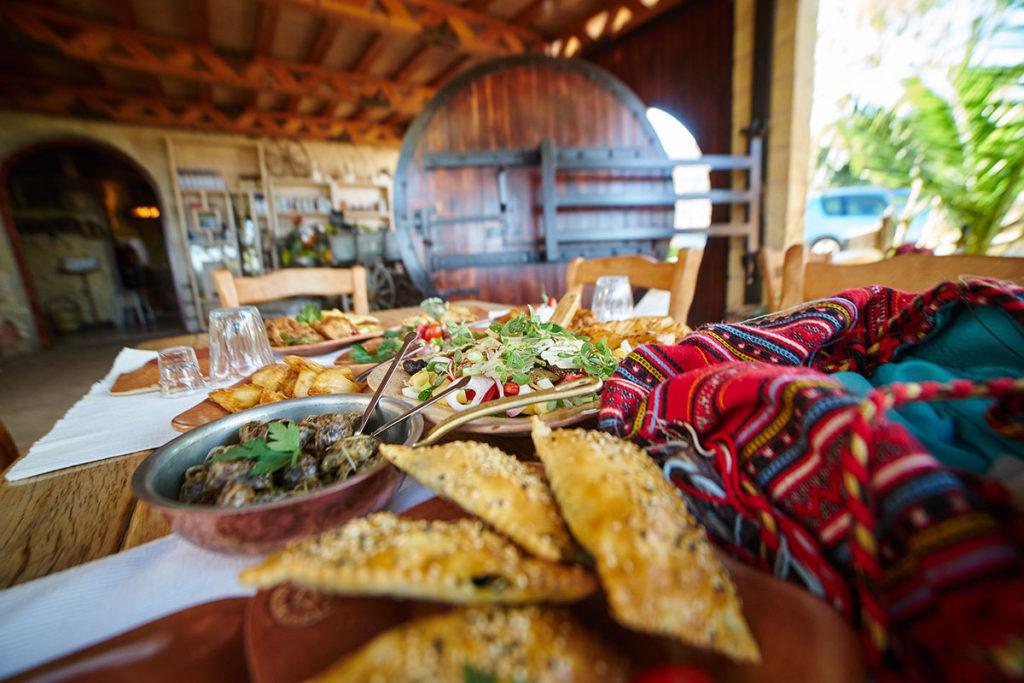 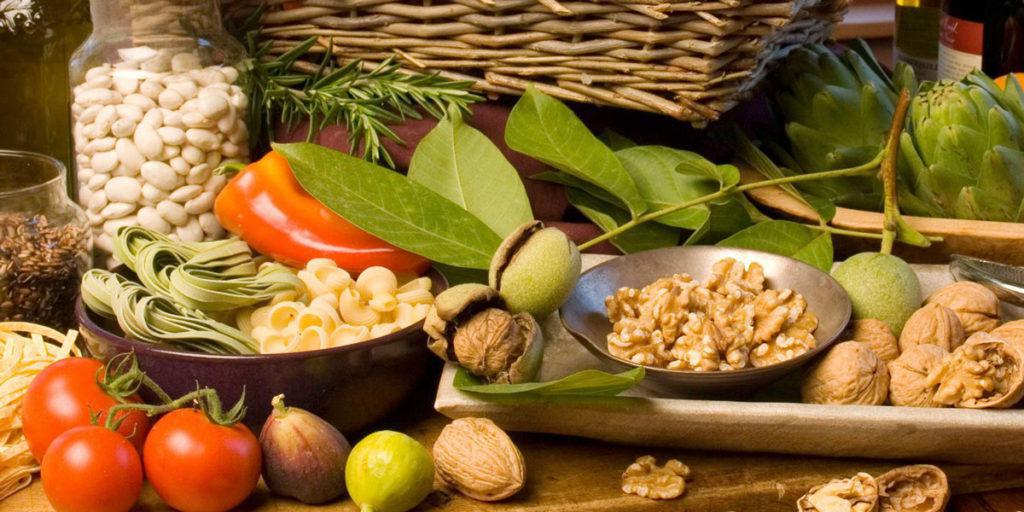 Traditional Cretan villages on the mountains of Psiloritis, Kissamos and Ori Lassithiou, Lake Kourna with its turquoise waters and rare plantation, native wildlife, gorges, the amazing Balos beach which has been awarded as one of the best worldwide, monasteries and caves of monks in Kapetaniana and Arkadi, the old towns of Chania and Rethymnon, cosmopolitan Heraklion city with its grandeur fort and many more to see await you in the largest of the Greek islands. 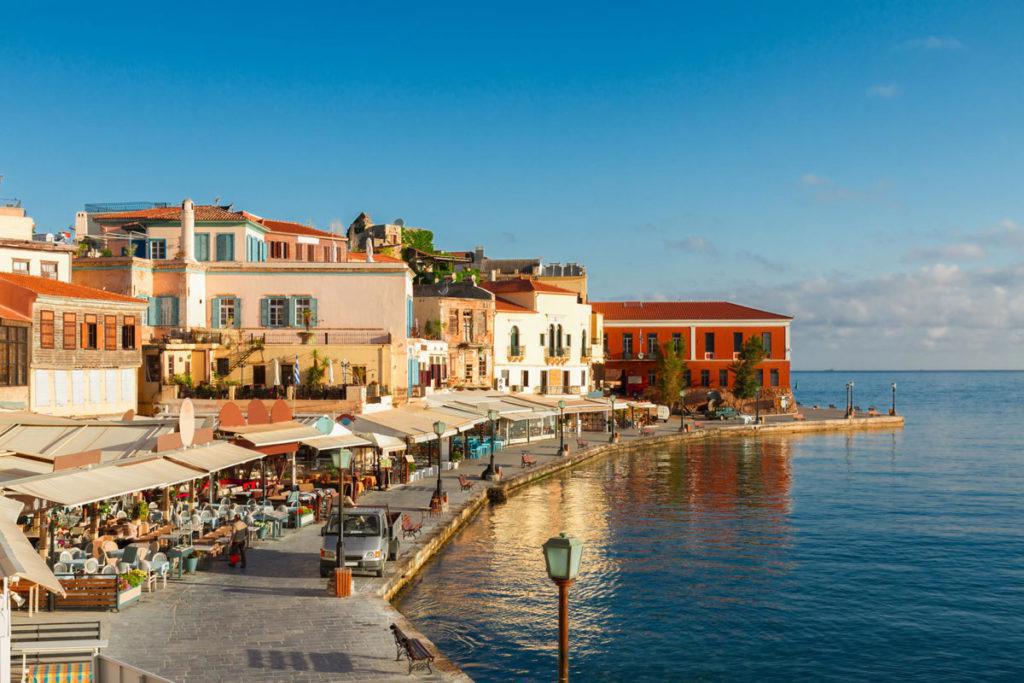 Crete is endless to explore so once you fall in love with this beautiful island you will always find a good excuse to visit again and again.

Agree
By using this site you agree to the use of cookies .